The space corresponding to the scope of the project is in the buffer space of the EIN and XN2000 lake of Sils, and maintains a great interest for the population of pond turtle of the plain of the Forest, already which occupies a strategic space for the connectivity of the different isolated population centers, as well as other biodiversity associated with wetlands. Being close to the main lagoon of the Sils lake and the Santa Maria stream, the recovery of the Cal Segador wetland would act as a connector between both spaces, in which the presence of turtles has already been detected. offering a very important summer breeding and sheltering space for the pond turtle. The area where the farm is located is an agricultural area of ​​low economic interest but of great biological interest for its connecting function and habitats of community interest, and is surrounded by a reed area and an old meadow where several species of orchids grow there.

The Cal Segador pond was a permanent water point that was used to store rainwater and water the animals, but the accumulation of sediment and organic matter as a result of its continued use as a watering hole and later as an agricultural space. , made it temporary and eventually non-existent. Currently the area is of little economic interest and there are no more herds, although water still tends to accumulate in it, but due to the lack of depth the space dries easily when summer arrives. The owners of the property also manage a space where there is an old meadow, semi-natural habitats with a rich biodiversity associated, but which is in the process of homogenization due to the proliferation of the balcony and the reed due to impossibility of management. , as well as hedges on the margins. The irrigation that borders the farm and that regulated the drainage of the mowed meadow is unused and half abandoned. This causes its drainage function to be inadequate and rainwater to accumulate and divert to the fields and flood the mowing meadows, favoring the growth of reedbeds or even invasive species such as bamboo.

The lower part of the space in custody borders the Sils canal, where the opening of the canal and the lack of maintenance has led to the destruction of the riparian vegetation, which has been gradually replaced by hedges, reeds. (Arundo donax) and ruderal vegetation in general. The project will recover all these spaces and thus increase their biodiversity. 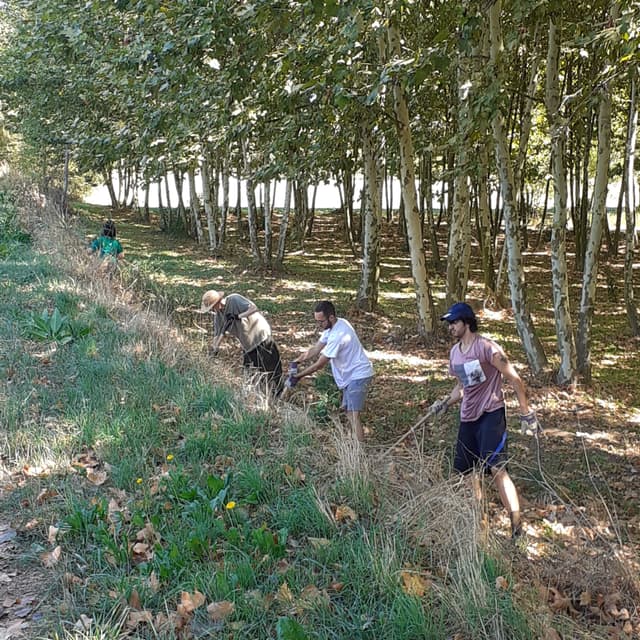 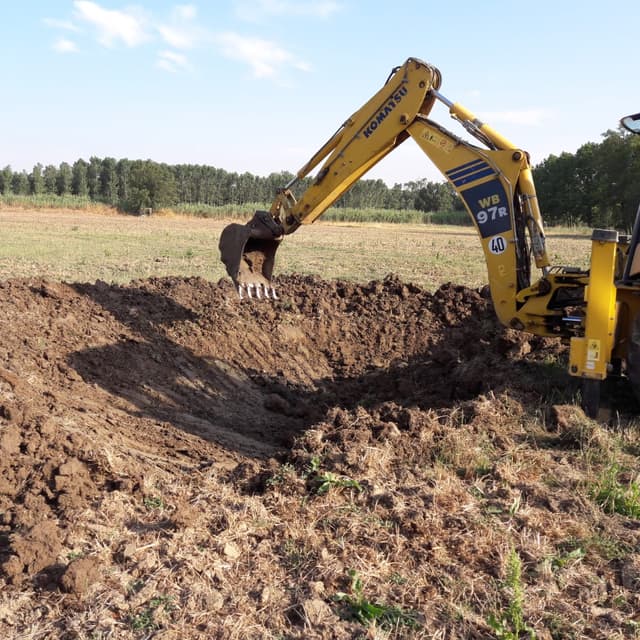 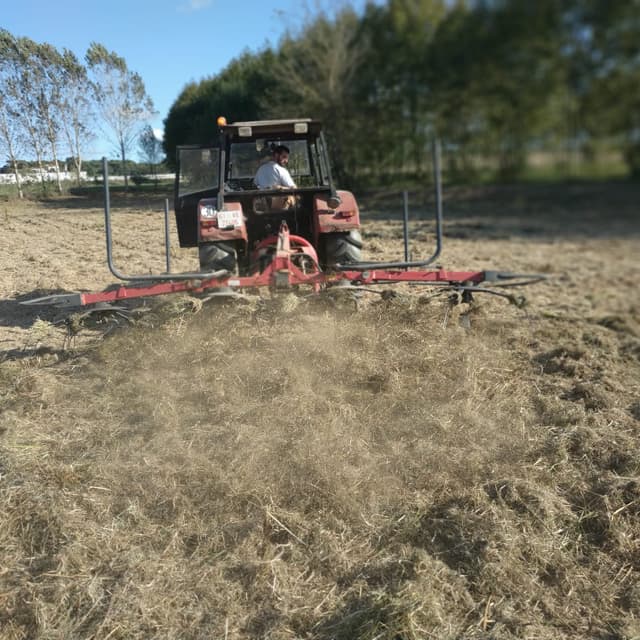 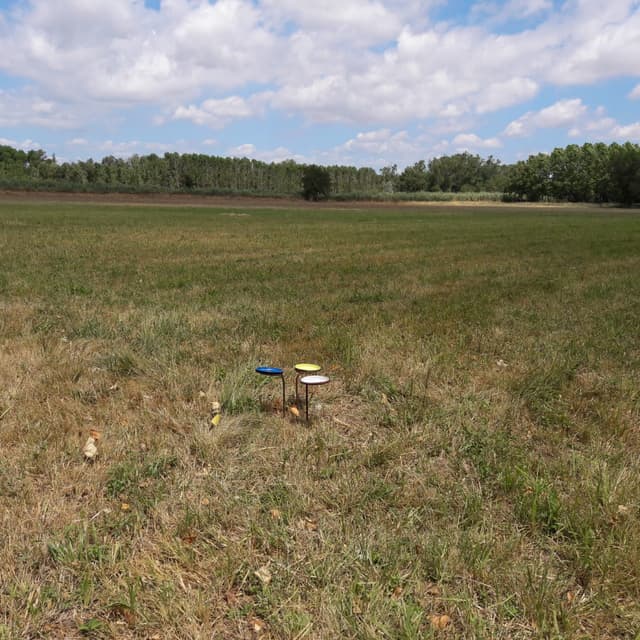 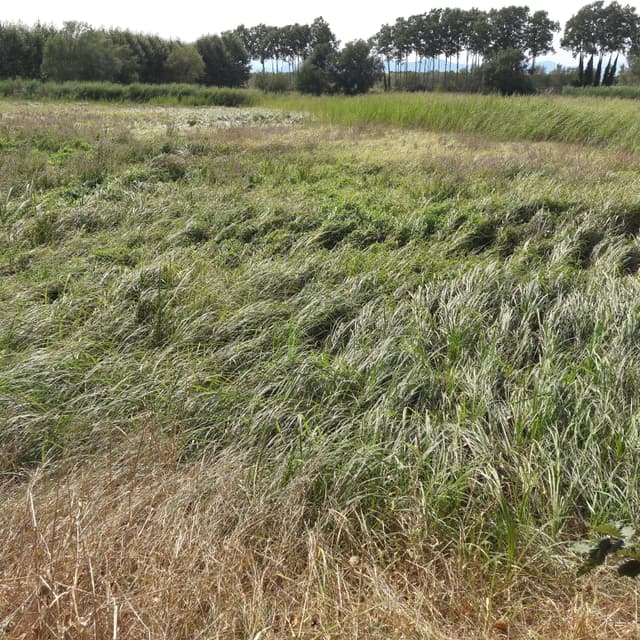 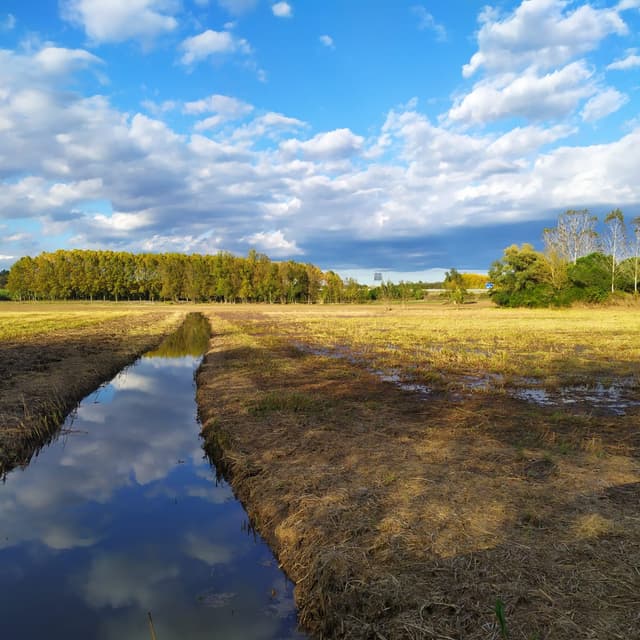 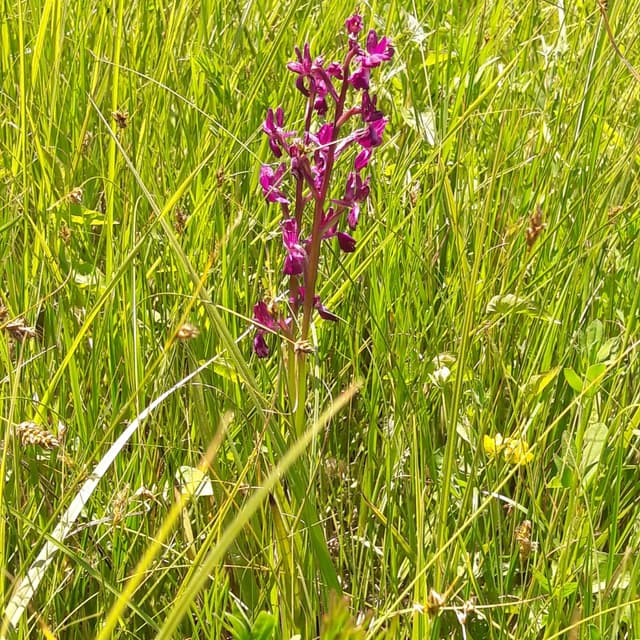 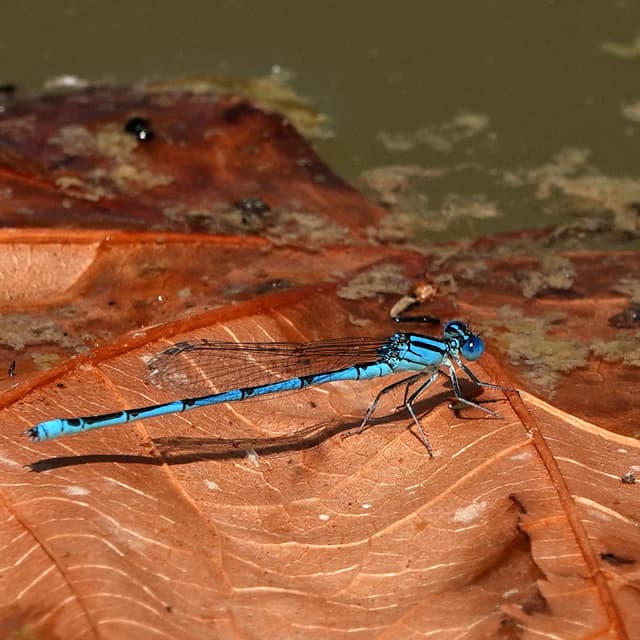 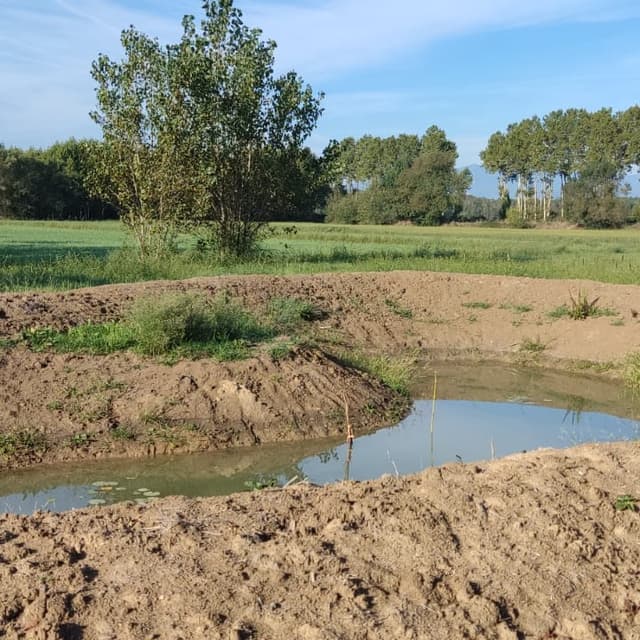 With the support and collaboration of :