Improvement of the aquatic habitats of Sils Lake

As part of the recent agreement for the protection and development of the existing aquatic ecosystem of Sils Lake, some urgent actions have been carried out such as the restoration of the lagoon, the restoration of part of the billboards and the maintenance of some walkways and lookouts. The exceptional drying of the lagoon took place in August 2019, a fact that has not occurred since 2007, when it was intentionally dried up for the removal of exotic fish. During the drought, an episode of botulism ensued, killing at least 30 birds. However, taking advantage of this situation, urgent action was taken, which consisted of clearing and removing reeds from the lagoon and removing sediment from a small part of the lagoon by excavating two deeper areas.

These actions have marked the beginning of the new agreement for the management of the space for its restoration, but they require more efforts to achieve a significant improvement in the environment that will allow the recovery of its biodiversity. At the same time, the restoration of the Sils canal, which began with the call for aid from the ACA, will allow logical continuity to be maintained with the adjacent areas where improvement actions have already been carried out and will help to improve and enhance the biological connector function of the entire river space. The proposed actions will be carried out taking into account the objectives of the Management Plan created in 2019 and are aimed at recovering degraded areas and promoting the habitats of interest and their biodiversity. At the same time, they are related to the Natural Heritage and Biodiversity Strategy of Catalonia 2030.

These actions are aimed at: 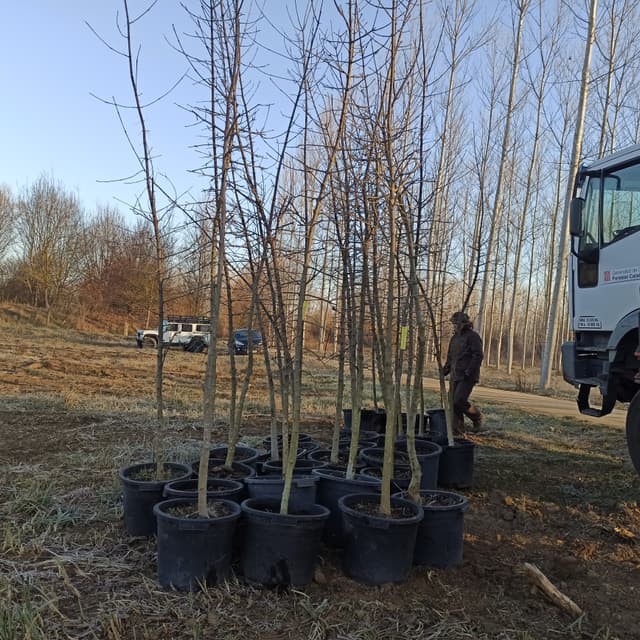 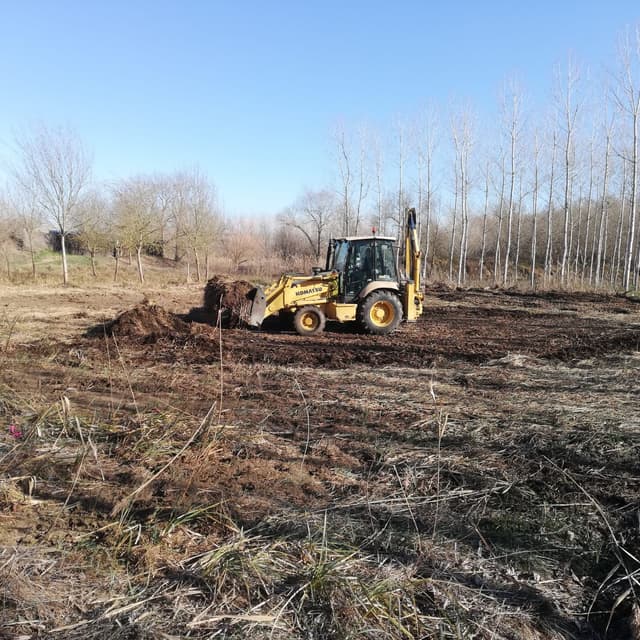 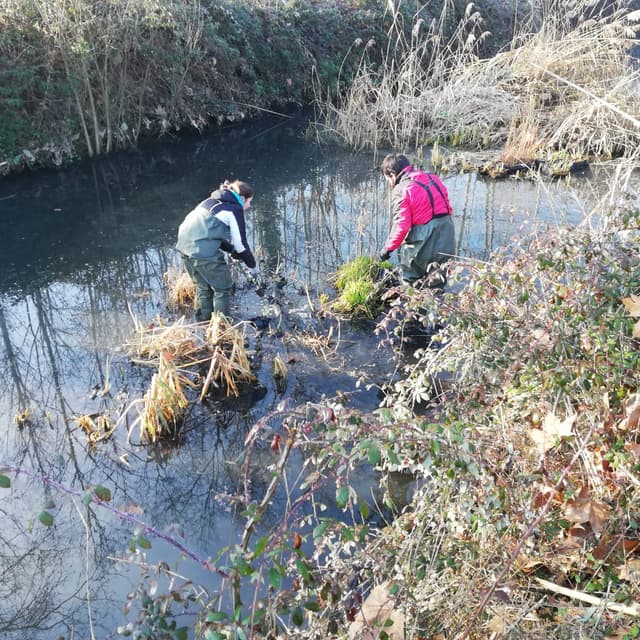 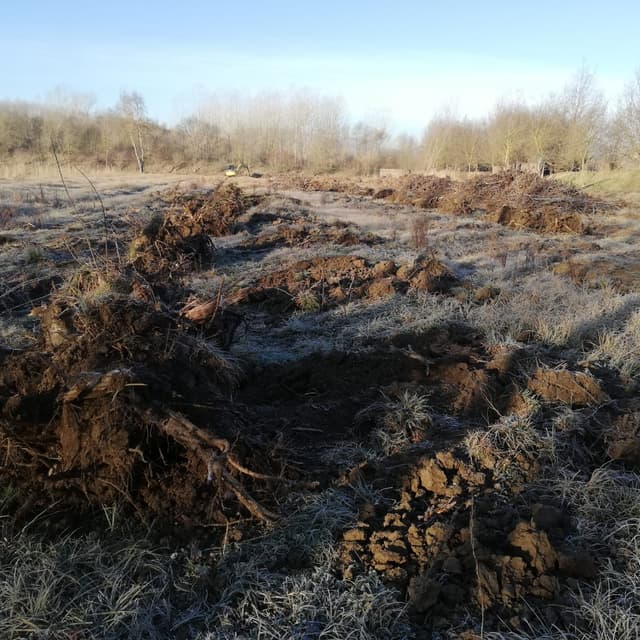 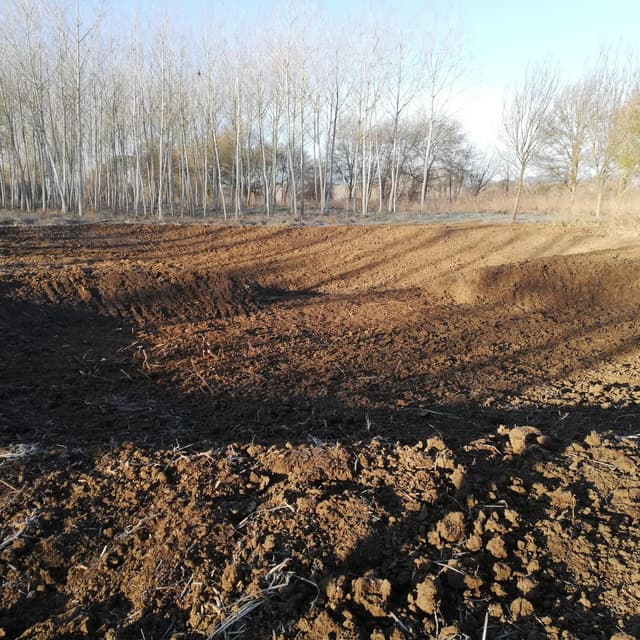 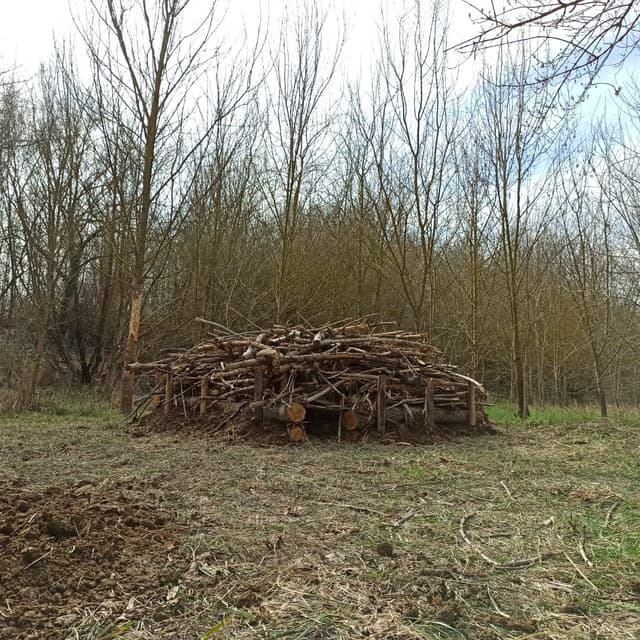 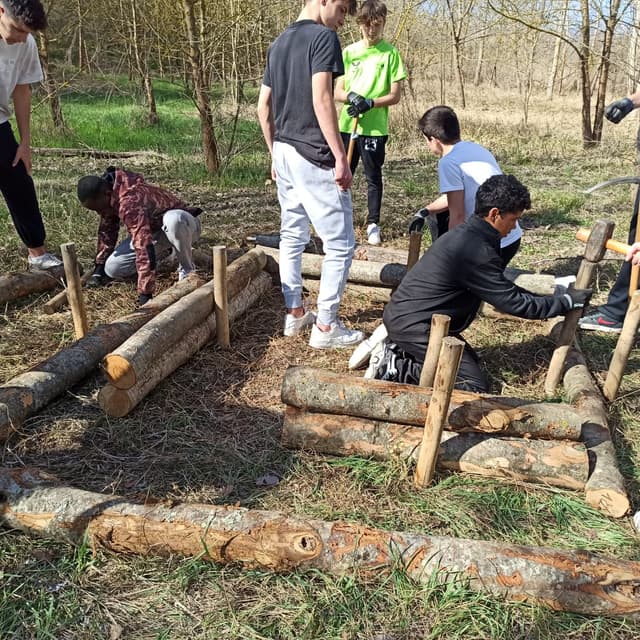 With the support and collaboration of: